Sparking a Movement: A Look Back at a Decade of Carnegie Math Pathways 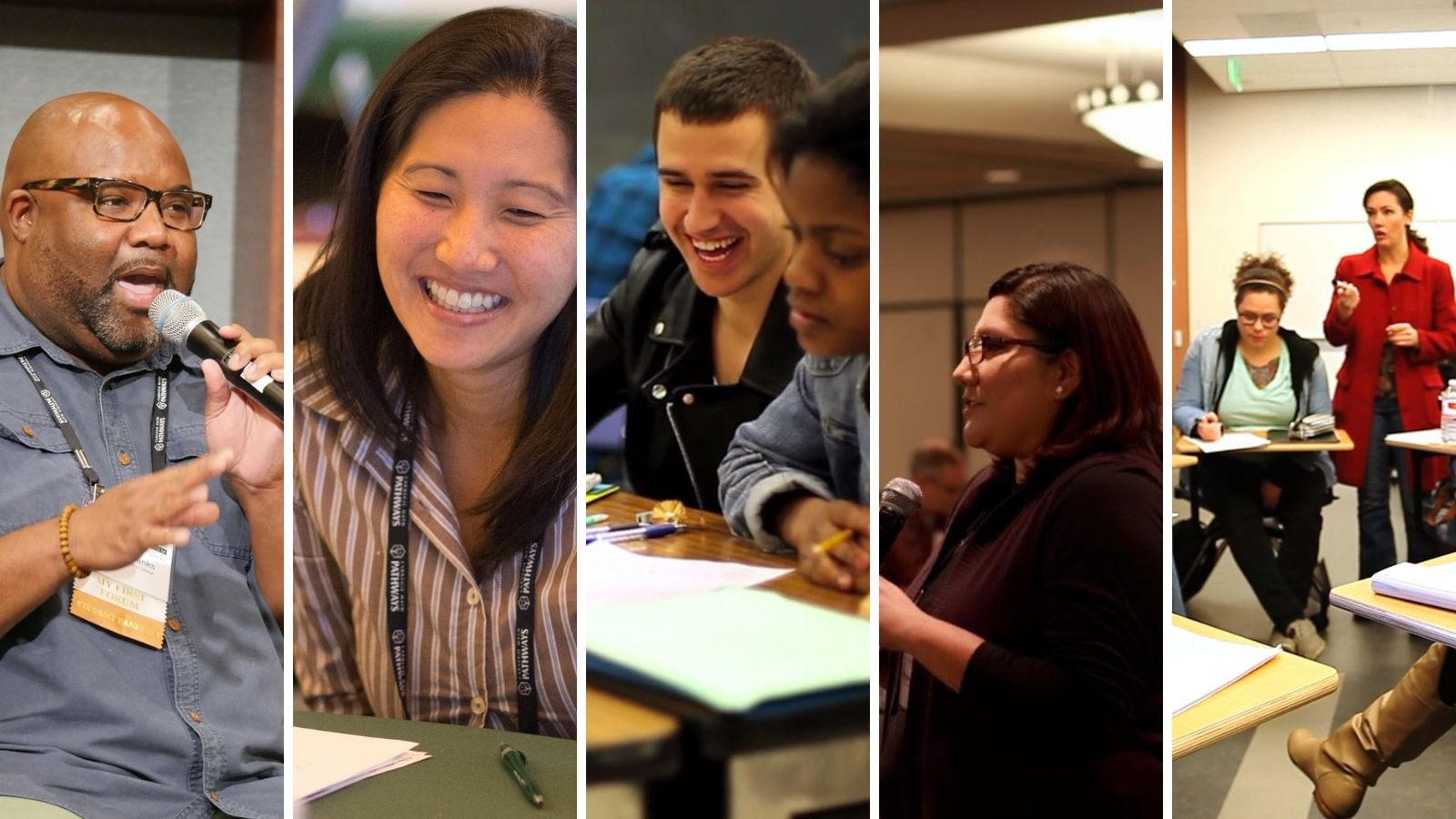 From COVID-19 to criminal justice statistics, personal finance to polling data, math is everywhere, and it matters. It’s more valuable than just a course to get you the credits needed to graduate and it isn’t just for those seeking a STEM-related degree or career. To know and understand math is empowering, enabling individuals to make informed decisions and evaluate information critical to their lives, communities, and society at-large.

Ten years ago, the Carnegie Math Pathways brought together educators, researchers, and institutional leaders to form a unique network committed to disrupting the inequitable status quo system of developmental math education, which was failing half a million students each year and depriving them of a degree or certificate to advance their goals.

In the decade since its creation, this network has expanded to thousands of educators across the country who are collectively pushing the boundaries in mathematics education to create quality learning opportunities that propel students to and through college more quickly and with greater success. We’ve always believed that we can accomplish more together than any one of us can accomplish alone. By harnessing the power of educators who know their students and communities best, our national network has developed research-based and educator-tested innovations that change how we think about and approach gateway math education.

“Why would colleges want to make students take two years of remedial courses when people like me are proving that we can be successful by starting out in college statistics?”

For too long, students, particularly low income and those of color, have been required to take multiple remediation courses, costing them additional time, money, and often derailing their education completely. American River College graduate, Cesar Bernardo Torres, could have been one of those students, but his advisor suggested Statway, a Carnegie Math Pathways statistical reasoning course, that gave him the opportunity to complete his math requirement in one year, stay on track to complete his program, and transfer to CSU Sacramento.

Reflecting on that opportunity, he questions: “Why would colleges want to make students take two years of remedial courses when people like me are proving that we can be successful by starting out in college statistics?”

Our goal is to bring opportunities like the one Cesar had to the half a million students who are failed by traditional math education each year. From math pathways that provide career-aligned, accelerated learning options to thoughtfully constructed corequisite courses, and online courses, this network has proven that with the right support, students can be successful in college-level mathematics from the start.

“It’s not an exaggeration to say that the program saved my education.”

And this success extends beyond students’ gateway math course. Carnegie Math Pathways students consistently earn college math credits at higher rates than their peers in traditional math sequences, leading to higher graduation and transfer rates.  Jacquelyn Lowe, a graduate of CSU Humboldt, sums it up best when she explains that taking Statway at Los Angeles Pierce College gave her the confidence to advance in her education and reach her dreams as a first-generation college student. “It’s not an exaggeration to say that the program saved my education,” Lowe said. “Statway was hard but there was so much support. I learned that I was fully capable of succeeding in college statistics. Statway did more than speed up my college career—it was the reason I graduated.”

These are just two examples of student success forged by a math class in which students’ connection to their class, instructor, and content are key. Developed by faculty, Carnegie Math Pathways courses bring a novel collaborative and community-based approach to math instruction that dispels the notion that math is simply a hurdle to overcome on the road to graduation. Instead, our course design, and the network of instructors behind it, are helping students make connections to the math they see around them, and to see themselves as capable math learners—in many cases for the first time ever. The result is students who not only pass their math class, but thrive in it.

Michelle Gay, a former Quantway student and graduate of Ridgewater Community College, describes a self-transformation that has been echoed by many Pathways students: “When I became successful at finding solutions I was amazed at the feelings of confidence that came with them. The world became less clouded, and I was becoming more assured of my ability in it.”

This year, we look forward to celebrating the accomplishments of our network over the coming months. We’ll share reflections from educators on what it means to be a part of the network, highlight insights and lessons learned on creating quality math learning experiences for students, and examine how our efforts have contributed to more equitable outcomes and opportunities for students in mathematics.

As we make it through an unprecedented academic year and look ahead to the next decade, we’ll continue to move forward, together, to create math learning experiences that enable students not only to advance their goals, but also to value the math around them, developing and spreading the confidence that math isn’t to be avoided or feared but appreciated and seen for what it is—empowering. 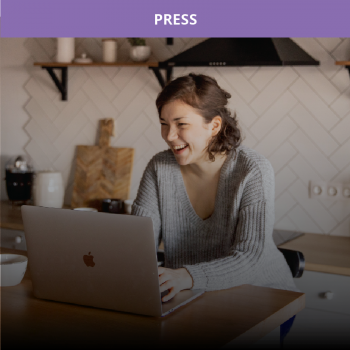 From the Network: How to Make Your Solid Syllabus Liquid 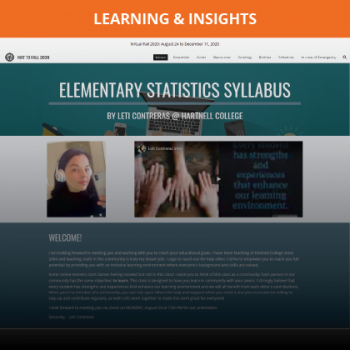