Visit our Distance Learning Resources page for support amid the Covid-19 outbreak.
Already teaching the Pathways? Log in 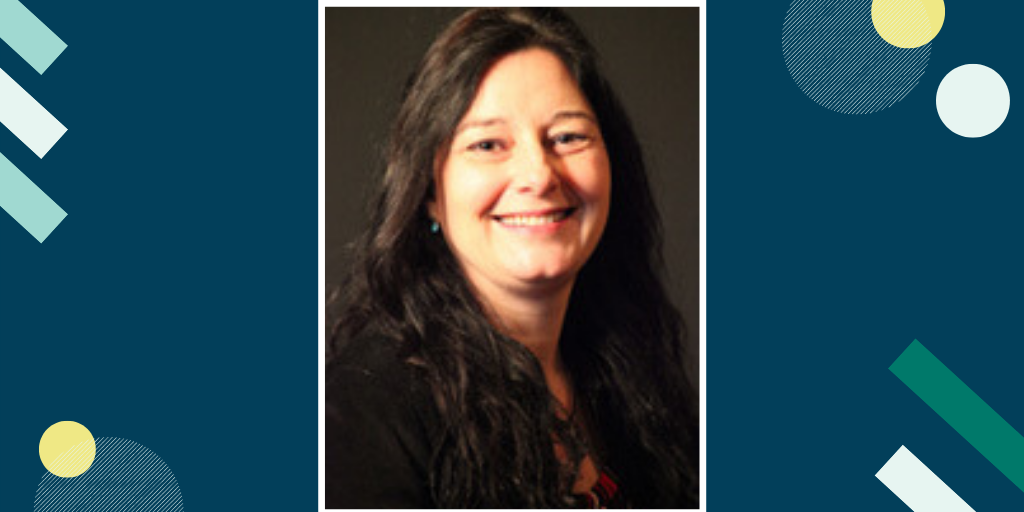 It’s unusual to see yourself represented in a math problem. It’s even more unusual if you’re a Native student in one of the more than 500 tribes dotted across the United States. That’s why Jennifer Morris likes to teach Quantway, which contains new lessons adapted to Native community contexts.

“Students know that they’re not represented in the textbooks, and they’ve known it all along,” Morris said, “but until they see themselves represented, they don’t realize what an impact that has.”

Morris has taught Quantway at the College of Menominee Nation in Wisconsin since 2017. In any given semester, 12 to 16 tribes are represented among the school’s approximately 250 students.

She said it’s a big step forward for her students to see culturally relevant situations in the math, even if it’s not specific to the tribe with which they identify.

“It’s kind of like if you live in a city, you would appreciate word problems about an urban area, whether it’s about your specific city or not,” she said.

One example of how students connect to Quantway instruction is with the student contract, required of every student at the beginning of the course to commit to giving their best efforts to the class and to each other.

“Rather than going with the standard normal looking contract, we use the Grandfather Teachings, which is Pan-Indian (not specific to a particular tribe),” she said.

The Grandfather Teachings, according to Morris, are a set of values, such as humility and bravery, common among many tribes. These values are incorporated in the student contract.

“Students will say, we need to be humble enough to give help to other students when they need it,’” she said. “But then more difficult is being humble enough to ask for help when we need it.”

She said it’s because of CMP that she’s been able to connect with other tribal colleges and universities to adapt math lessons specifically for their students.

Morris participates in the CMP network curriculum committee, working with other TCU faculty to create culturally relevant lessons adapted to Native community contexts. This group has so far developed 12 lessons which will be available for use this fall to the entire NIC.

Morris has been at the College of Menominee Nation since 2010 and is currently the Dean of Retention as well as an adjunct faculty member. She looks forward to the school year ahead as her campus will also begin teaching Statway. passed the first 40 years of the 20th century. One of his most notable designs was Old Trafford in Manchester. The ground was originally designed with a capacity of 100,000 spectators and featured seating in the south stand under cover, while the remaining three stands were left as terraces and uncovered.

From the Washington Post: Lots of college students drop out. There are degrees of success in preventing it. 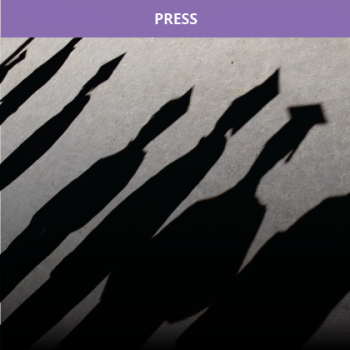 You're Invited to Our New CMP Webinar Series: A Dialogue About What Works in Education