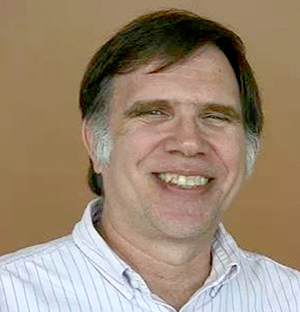 It’s uncommon to find Minnesota residents who stay in the state specifically for its bone-chilling winters but Jeffrey Jones, Quantway instructor at Red Lake Nation College, is one of them. Originally from Albuquerque, Jones enjoys living in the North Star State both for its climate and deep commitment to education.

“Minnesota has a higher commitment to educating people than other places,” he said, citing the state’s higher than average ACT test scores as an example.

Jones added that in Minnesota there is a striking disparity in ACT test scores among different student populations, including Native American students like those he teaches, but that Minnesota is also deeply committed to addressing those gaps.

Jones earned his bachelor’s in mathematics from the University of New Mexico and moved to Minnesota in the mid-90s to work for Northwest Airlines (absorbed by Delta Airlines in 2008). He held various jobs in the aerospace industry including working as a machinist and forklift driver.

“I think that’s why I can relate to my students,” he said. “I wasn’t an academic and didn’t think I would be until later on life.”

He went on to earn an associate of applied science in computer programming from Hennepin Technical College with the intention of finding work in the tech industry. When the dot com bubble burst, however, and jobs in the industry became scarce, Jones recalibrated.

While in college, others had commented on his ability to tutor students, suggesting that teaching might be the right path for him. He returned to school and earned his master’s in teaching from the University of St. Thomas.

He began as a substitute teacher then taught high school math and computer education for 12 years. He is now in his second year at Red Lake.

“I feel like because I’ve been in northern Minnesota in the last five years, teaching mainly Native American students, I’m starting to understand the culture more and where they’re coming from.”

While Jones is still learning about the local tribes’ cultures he’d had some exposure to Southwestern tribes in Albuquerque.

“Growing up in New Mexico people talked about three cultures of New Mexico; Mexican American, the Anglo and the Native American cultures,” he said.

Jones was born on a reservation and was no stranger to reservation life in New Mexico, with friends and family living on local reservations. Learning the context of where one is teaching, he said, is equally important as the math being taught.

Jones is part of a subgroup of the Curriculum Committee working to create contextualized Pathways lessons for Native American students at tribal colleges and universities such as Red Lake Nation College.

A lesson he is working on will challenge students to examine exponential growth through the historical lens of allotment. Legislation in the late 19th and early 20th centuries allotted land to Native American individuals and their progeny. The lesson will scrutinize the impact of dividing land to heirs over several generations.

Jones will complete his first year of teaching Quantway this spring.

ncompassed the first 40 years of the 20th century. One of his most notable designs was Old Trafford in Manchester. The ground was originally designed with a capacity of 100,000 spectators and featured seating in the south stand under cover, while the remaining three stands were left as terraces and uncovered. 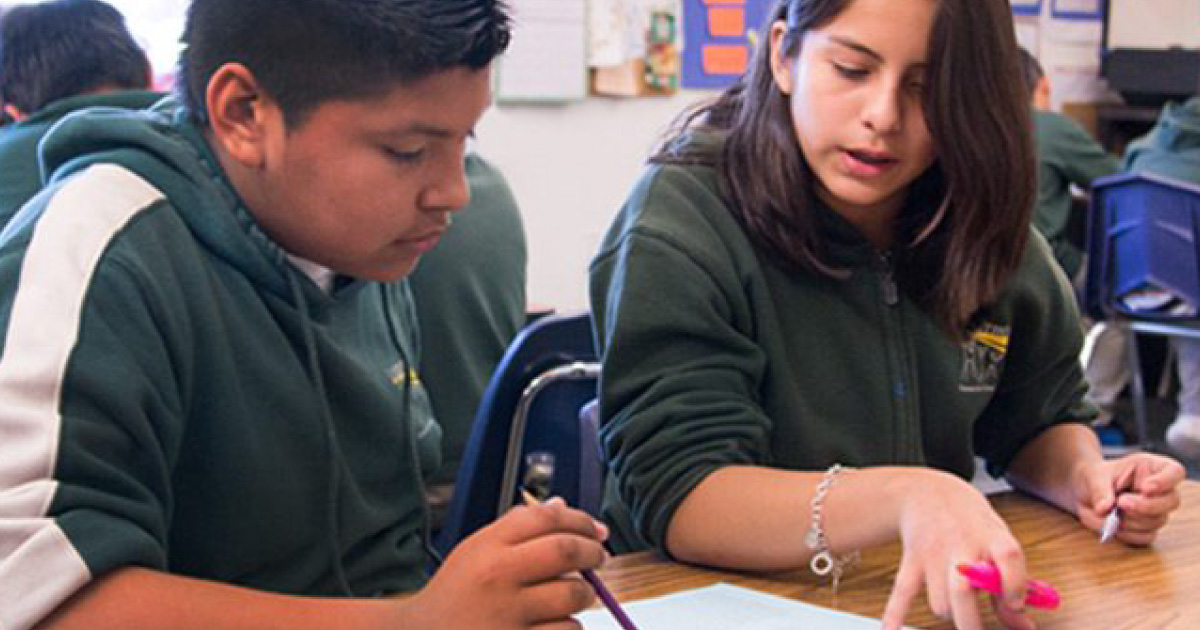 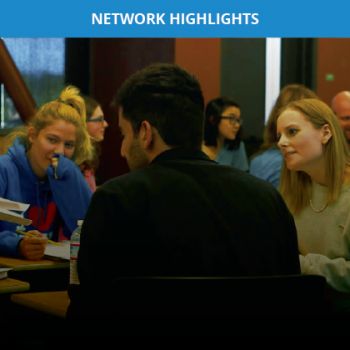