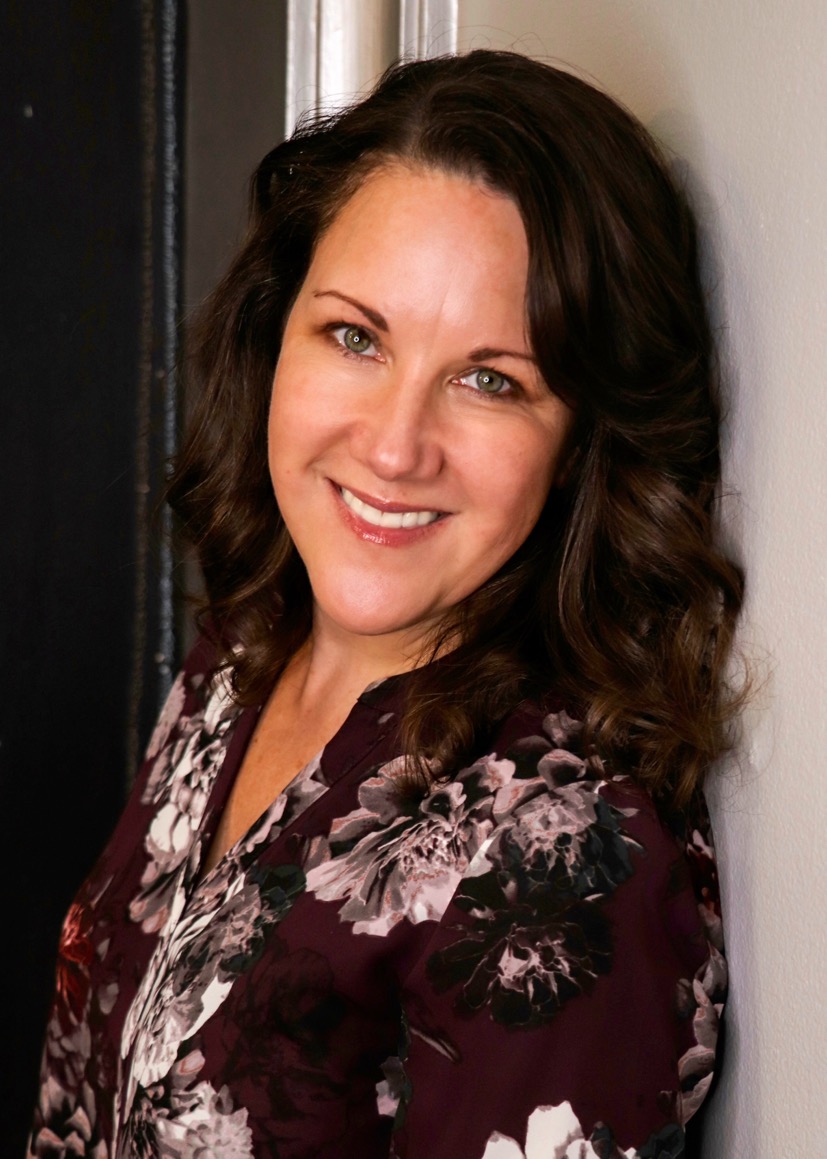 When Brenda Oursler White first started college, she wanted to be an art teacher. Although she had a passion for art at the begnning of her academic career, she missed math and ultimately earned an associate’s degree in liberal arts, mathematics at SUNY Morrisville.

After transferring to Syracuse University, she worked as a student employee in the Learning Center and Office of Disability Services, where she saw first-hand just how prevalent math anxiety was on her campus.

“That is when I decided to not just become a math teacher but to stay in the arena of higher education,” she said.

At Syracuse, she went on to earn her bachelor’s and master’s degrees in math education, as well as a master’s in higher education student affairs. In 2000, she returned to her alma mater, SUNY Morrisville, where she is now an associate professor in the department of mathematical sciences.

In 2015 White set out to learn more about Quantway and Statway at the request of Morrisville president, Dave Rodgers, who had heard about these programs from the SUNY system’s then-chancellor, Nancy Zimpher.

“So many students start at the remedial (or) developmental level and are taking basic arithmetic—elementary algebra—two, three, four, five times without success and then often leave,” White said.

“(We were) really trying to create an alternative Pathway to help students be more successful so we brought this to our campus very slowly.”

Since 2016, White has also become increasingly involved with Carnegie Math Pathways behind the scenes, most recently as our newest Faculty Mentor, a role in which she helps faculty teaching the Pathways for the first time. She is also a lead writer for Quantway Fundamentals lessons and writes and reviews lessons as part of the CMP Curriculum Committee. She serves as a SUNY Pathways Faculty Liaison, where she works with other SUNY faculty to ensure their professional needs are met. And, she has participated in the Mindset Scholars Network, where she provided and gained meaningful feedback on her Quantway instruction.

While she has found her involvement with the Pathways professional learning teams rewarding, she most cherishes the changes she sees in her students when they experience the Quantway course. White reflected on a student who was intensely math-phobic, but who quickly embraced the group learning dynamics of Quantway.

“I don’t know if she would still be here, honestly, if it wasn’t for Quantway…It’s changed her life,” she said, noting that the student most recently expressed this in a letter to White, along with gratitude for her instruction and for Quantway.

White looks forward to continuing her Pathways work in the New Year, and to helping other educators in the network improve their practice.